I attended a leadership summit that I was invited to by a friend that had some additional tickets .
I had no idea what to expect, but I walked away with the perfect solution for setting goals and getting them accomplished.

It was a live event in Atlanta, GA but streamed to our location (really popular today, and a great way to include a much larger number of people at a lower cost).
I quickly realized that this was going to be great for me as a small business owner and was a smart use of my time.

I took away 2 action items from the seminar.

After 2 days, that’s it? Just 2 items? (ok, I did get some free snacks out of it which rocked).
But approximately 6 months later I realized that if you can take even small items and make them consistent in your life then they can have a great impact.
(look at how rocks can become smooth stones from consistent water over long periods of time!)

And I am utilizing these 2 items – every day.

Ok, so what are they?

The 1st is a daily devotion of sorts — thanking – preparing for the big day ahead – getting ready to serve others, take on the world, all the while with a smile on my face.
I’ve basically read this positive message every morning since spending those 2 days at the seminar.

The 2nd thing I turned into action was something that the speaker said.

“When I look at what I’ve got to get done, it’s overwhelming,
so I break down my future goals and projects into 6 week goals.
6 weeks is the perfect horizon for large goals but still making them attainable.”

I thought that this was an excellent idea for goal setting.
I went home and scribbled on a notecard – 6 weeks and 6 goals.

I posted them on the wall in my office closet directly in front of me [I highly recommend putting your goals where you can see them daily.]
Now, I have to admit, I had set goals plenty of times in the past.

I felt like after a week or so, I would forget them – some I would get done, others not.

But this time was different.
And after the first 6 weeks, I was ready to set the next 6 weeks and renew my vision.

This new process has helped me to Get Sh*t Done.

Surprisingly, I’ve been very accountable, even though it’s been to myself.
I do have 1 or 2 others that are asking me how my goals are going.
[ the main interest being my goal of not snoozing my alarm before getting up – as of this writing I’m almost 2 weeks in and awaking on the first go of the alarm – of course cold water in face is required – but I’m super pleased with myself! ]
Now, I’ll be sharing these goals with you.
And I’ll be accountable to you.

I want you to be setting goals too.
And I’ll also be cheering for you in return.
Set the goals.
Post the goals and habits that you want to create.
And take action and do them.
On a side note, this reminds me of an incredible book on taking action that I’ve read multiple times called Eat That Frog (aff link).

You’ve got my support!
And don’t forget, I’m someone who had ‘tried’ this many times but with not much success.
What’s different now?
Honestly, I haven’t been able to figure it out yet, but I’m staying accountable.
And it gets better!
When my 6 weeks was up and it was a habit that I wanted to develop, that habit has stuck!
In my last 6 weeks, I wanted to spend each morning in quiet time reflecting on creation and my Creator.
I did this for 6 weeks.
And now, without snoozing so far in my current 6 weeks, the first thing that I’ve been doing is spending solo Creator time.
Was this on my new list?
No!
The only plausible explanation that I have is that I’ve created a solid habit for this.

Get ready for my future lists! (I’m actually keeping a running list for potentials now).
Checking Facebook only once per day and flossing every day are 2 new habits that I potentially hope to develop, along with memorizing a poem that I’ve always wanted to memorize – more on that later.

So grab your notecard.
Write ‘6 Goals in 6 Weeks’ at the top and include the dates.
Write down 6 items that you’d like to do; projects, goals, whatever.
Are you going to get them all done?

It’s the same exponential effect that I had from taking away only 2 items from an entire 2 day seminar.
Even if you accomplished 2 out of 6 or can develop a long term habit, it’s there, it’s done.
You can move on to the next and build on your exponential growth.

I can’t wait to grow with you!
What items do you want to rock in the next 6 weeks?
What goals? Aspirations? Habits? Projects? Tasks?

Join our private group below and share them below with all of us; that’s a great first step at being accountable to them!

With 15 years of experience as an entrepreneur, I help hustlers build multiple income streams so that they can control their financial future. 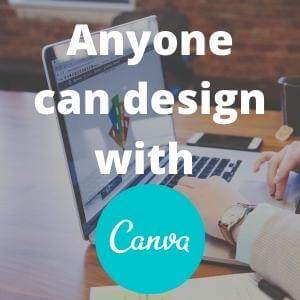 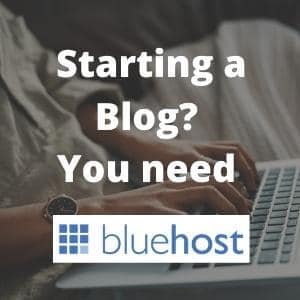 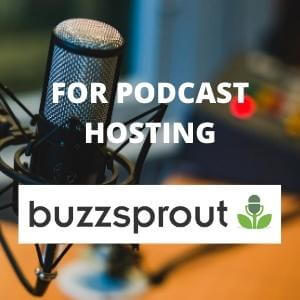 Step Card Review – Why We Switched From Greenlight

Have a teenager, and you're wondering the best way to teach them about money? You can use all of the examples and pictures that you want. But like everything else in life, the best way to learn is through real-life experience. We signed up for the Greenlight Card in... 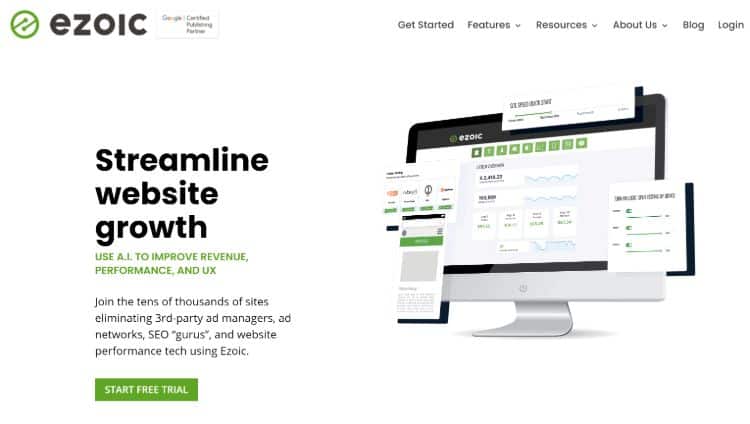 In this post, we’re going to find out which ad network you should choose based on an Ezoic vs Monumetric battle.  With platforms like these, generating income from your website through ad networks is easier than ever. Learn everything there is to know about the... 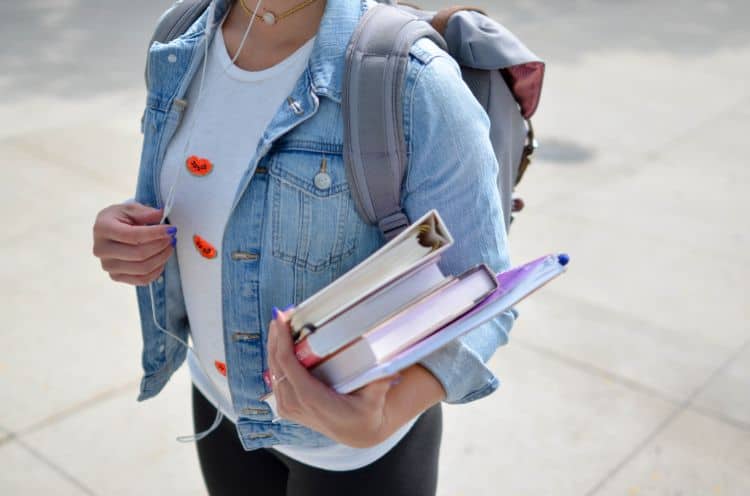 Why Is College Important? Here Are 10 Reasons

Your parents might be pushing you towards higher education. So why is college important anyway?  Sure, It might be nerve-wracking to graduate from high school and consider going to college. It’s easy to tell yourself that your classmates know everything and that...

In this post, we’re going to find out which ad network you should choose based on an Ezoic vs Monumetric battle.  With platforms like these, generating income from your website through ad networks is easier than ever. Learn everything there is to know about the... 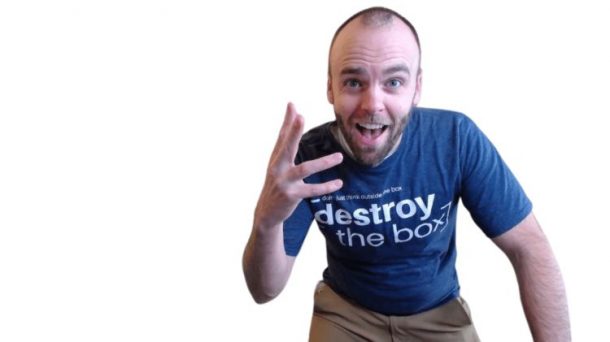