SiteGround vs Kinsta: The Battle of the WordPress Hosts

Let’s compare SiteGround vs Kinsta. I researched massive studies that included live tests of each of these hosting platforms on independent testers like GTmetrix and Pingdom.

Here were the findings:

The GTmetrix Speed Test measures the time it takes a website to load in a desktop browser fully. One of the tests that we saw repeated this every hour for the rest of the week for a total of 1,080 times.

SiteGround’s performance began to decline quickly, with the slowest speed of all our hosts

The verdict: Kinsta wins this round.

The Pingdom Uptime Test verifies that the website is up and running for visitors. We witnessed this test repeated every minute for an entire week for a total of 60,480 times.

Kinsta’s uptime performance started out strong, with only one minute of downtime in the first ten weeks of testing. The downtime increased later in the test.

During the first 30 weeks of testing, SiteGround’s uptime statistics were outstanding. The downtime increased somewhat though.

However, with less than an hour of downtime, they are ahead of some of the premium hosts.

The verdict: SiteGround wins this round.

Related Reading: See why I switched from Bluehost to WPX

The results of the speed and uptime tests were added together to pick a winner in the Siteground vs Kinsta battle.

Kinsta’s blistering speed has been tempered by the lowest uptime of all of the hosts. It’s worth mentioning that the low uptime was due to a single bad week; the rest of the time, the uptime was excellent.

While there was a slowdown in multiple countries towards the end, Kinsta’s overall performance was outstanding.

Kinsta’s goal is to become the hosting provider of choice for WordPress customers who are eager to go past marketing efforts and low costs to discover a fast and secure home for their website.

That isn’t to suggest that Kinsta’s $30-per-month entry-level plan isn’t competitive compared to other premium managed WordPress servers, but it just isn’t affordable hosting. It’s no Bluehost, which many love (me included).

The quality of managed WordPress hosting is what you get for your money. This implies that Kinsta will not only handle some elements of operating a WordPress website for you, but they will also load your site in a WP-optimized environment.

This relieves you of responsibilities such as protecting, caching, and backing up your WordPress website. This saves you time and lowers the chances of things going wrong if you’re unfamiliar with how WordPress works. This is great if you’re like me and you know just enough to be dangerous.

Moreover, because Kinsta exclusively provides hosting for WordPress websites, all of its customer service representatives are well-versed in assisting WordPress customers and are masters in resolving issues with the software.

Even though there is now a slew of firms offering managed WordPress hosting, as we’ll see in this review, Kinsta stands apart from the competition.

What More Do You Get From Kinsta?

The usage of the Google Cloud Platform by Kinsta sets it apart from most other managed WordPress hosting services. This ensures that WordPress sites are housed on Google’s infrastructure. Businesses like Spotify, Snapchat, HTC, Best Buy, Philips, and Coca-Cola use it.

As a Google Cloud Platform partner, Kinsta can host your website on a cutting-edge infrastructure with more than 20 worldwide server locations.

The Google Cloud Platform’s highly scalable hardware guarantees that your website always has access to the resources it needs. This helps provide a good user experience for your visitors.

For example, if your website becomes popular, automated scaling guarantees that it can withstand any traffic spikes.

Plus, all Kinsta hosting plans include access to a staging site where you can test new plugins, website changes, and code adjustments before deploying them to your live site with a single click.

Developers will like the flexibility to switch between PHP versions, the ease with which the PHP engine can be restarted, and access the New Relic PHP monitoring tool. There’s also a search-and-replace function accessible from the Kinsta dashboard if you want to make changes to your content.

There you have it: a Siteground vs Kinsta battle.

This test doesn’t imply that SiteGround isn’t worth considering. This host is still an excellent option for those who need its advantages.

Even though I appreciate the new SiteGround hosting interface, I still think Kinsta’s is better.

If you have a number of sites and are prepared to pay the price for a premium service, Kinsta is great. When money is removed from the equation, Kinsta offers a superior product versus SiteGround.

Examining this SiteGround vs. Kinsta battle was definitely interesting. I hope you leave this review with a lot more insight on the matter.

You may also be interested to see why I switched from Bluehost over to WPX. 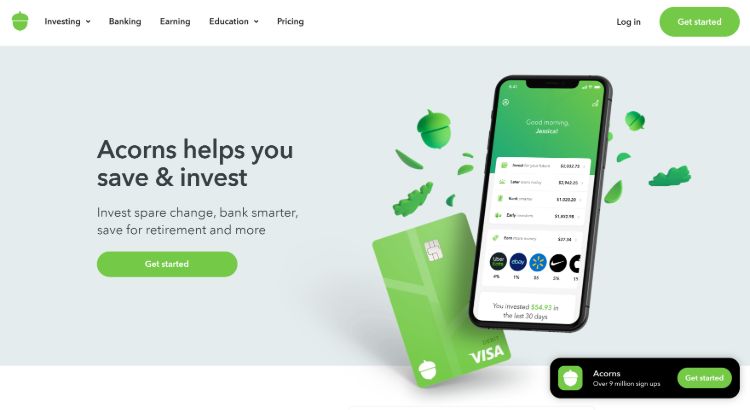 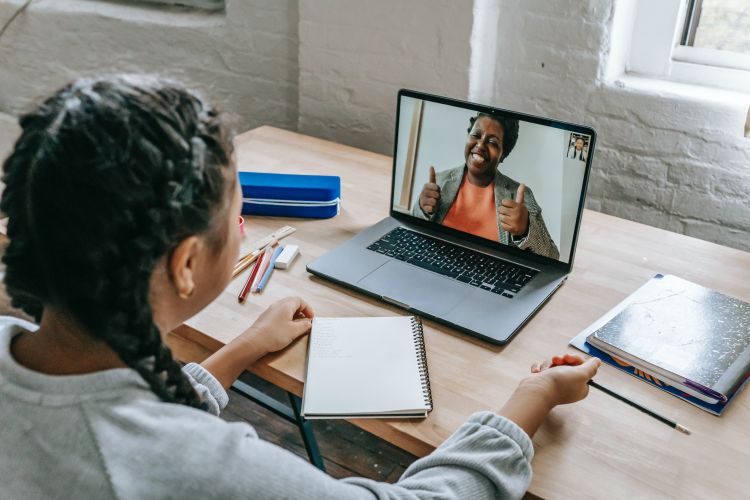 If you're struggling to pay your monthly bills, there's only one solution to that: more money. Unfortunately, bags of extra cash won't just appear out of thin air.  However, increasing your monthly cash flow isn't as daunting as you might think. It's now easier... 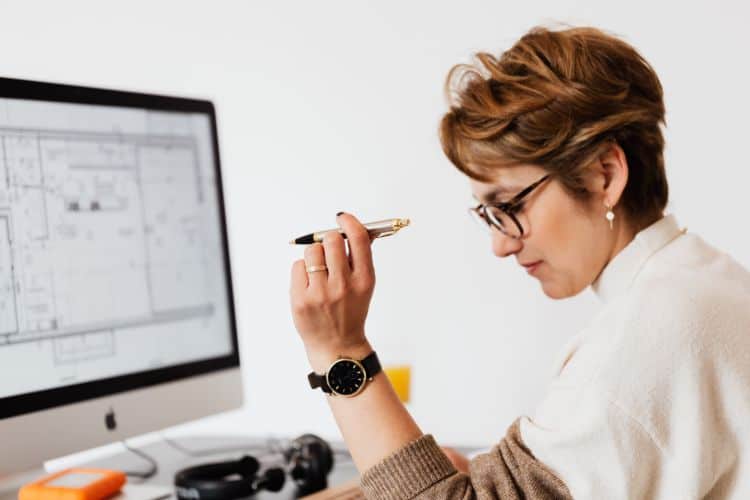